Fullscreen Add to my games 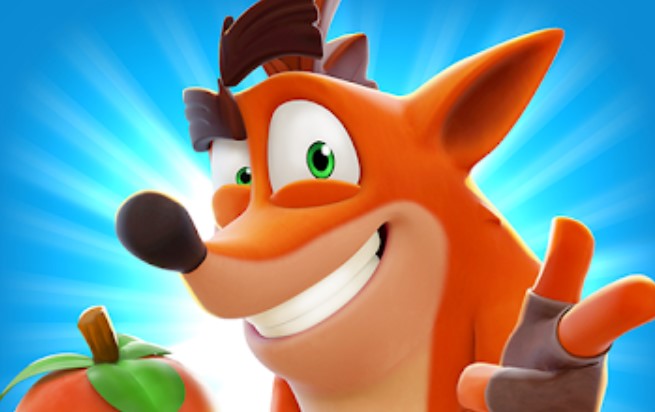 Meet the hero of this amazing arcade – Crash the bandicoot. This is a cute animal with red fur living in the woods of Australia. His life used to be careless and easy until he met Dr. Neo Cortex. This crazy scientist is hellbent on turning animals into humans. He caught poor Crash and has been running genetic experiments on him for month. Finally our character managed to escape. And as he did it, he discovered that he now has some extraordinary abilities that he developed as a result of all those tests. Now he needs to find his way to freedom and also free his girlfriend!

We use cookies to enhance your experience. By continuing to visit this site you agree to our use of cookies.  More details
Close